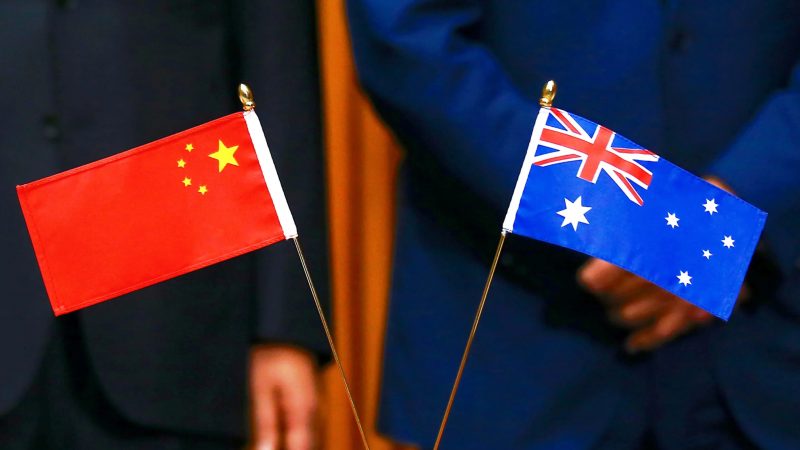 It’s not hard to see that Australia is an extremely popular student destination which attracts people from all around the world who want to experience living in a country with a fantastic standard of living, and also to gain a top level education. So, here at Ozford Melbourne we are asking the question – why do students come from China to study here and what is it like studying here as a student from China?

When Ozford Melbourne spoke to Jing, who has been in Melbourne since 2017 after moving over from China, she said that through her time in Melbourne she has gained more independence when it came to her studying, where there is a greater focus on independent and self-study. Asking her what she found most different when arriving she discussed the higher cost of living and ‘the cars. They go in different direction here! I had to get used to crossing the road looking the opposite way!’ If she could give one piece of advice to people moving from China it’s to watch out for this difference in the cost of living, especially when it comes to rent.

So, why do students from China choose to come to Australia and more specifically, Melbourne, to pursue their studies?

According to studiesinaustralia.com in 2017, there were 231,191 students enrolled in study from China with international education taking in a huge $28billion into the Australian economy. Cities like Melbourne here in Australia provide an attractive destination for many Chinese students because of the diverse and dynamic educational settings and the opportunity for students to gain post-study employment opportunities back in China. Not only this but despite having a population of over 1.38billion, China only has seven universities in the top 200 in the world, compared to Australia’s nine, another huge factor which draws in international Chinese students.

In a 2018 article by Hannah Soong writing for theconversation.com she describes how in a study, when 652 Chinese international students returned back home to China they found that the majority had ‘experienced profound identity-transforming experiences with a renewed sense of self at home.’

Here at Ozford Melbourne it’s not hard to see why the city draws in such a large number of students from China. In our central location you really can feel that buzzy, cosmopolitan and modern vibe, all of which provide the perfect setting to study. Equally, the city offers plenty of open and beautiful green areas and spaces for those relaxing breaks.